CANNABIS BENEFITS AND HOW TO PROPERLY CONSUME IT 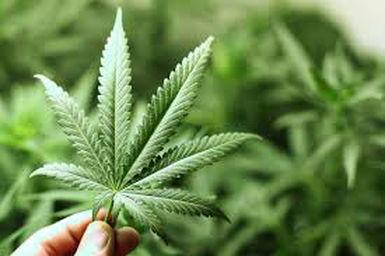 The consumption of cannabis is actually illegal according to Drug Enforcement agency (DEA) but in recent researches it is found to be quite useful as a medicine for example it is effective in controlling chronic non cancer pain, alleviating nausea and vomiting associated with chemotherapy, treatment of muscle spasms in multiple sclerosis, reducing pain, in neurological and movement disorders, glaucoma and also beneficial in treatment of wasting syndrome in AIDS.

To make the consumption of cannabis legal it requires controlled clinical trials. Lack of patentable product is the major problem preventing researches these trials. Despite all the problems cannabis is still circulating as a potential medical drug, one of the best example is marinole which is used for the treatment of nausea and vomiting of cancer chemotherapy patients and is produced by unimed pharmaceuticals, Inc. the drug is taken orally and as approved by FDA in 1985. 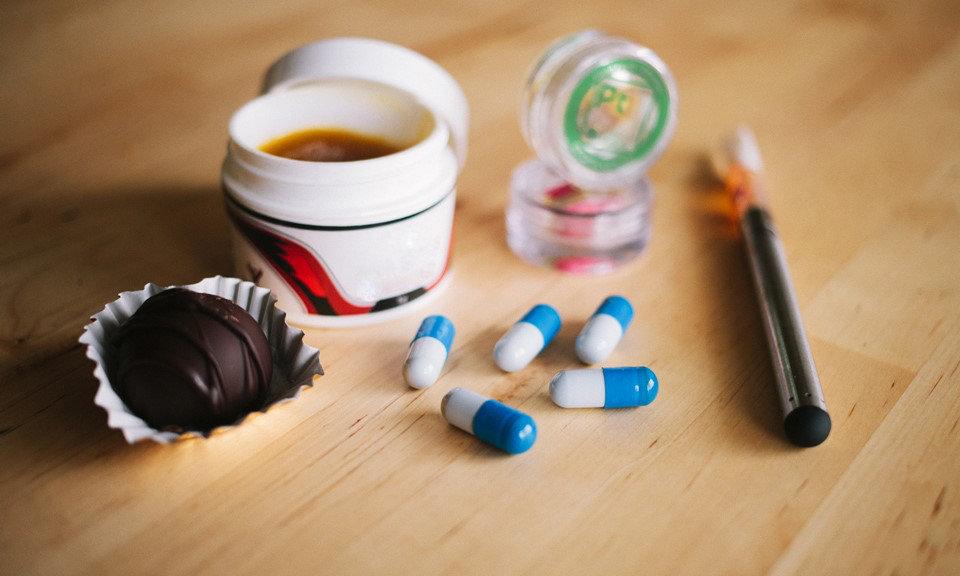 In 1992 it was also approved for the use in loss of appetite and weight associated to AIDS by FDA. Another synthetic cannabis based drug is Nabilone, which is also used to treat nausea and vomiting. But these drugs are very costly and still facing some problems. Another form of cannabis is used in Canada which a spray named Sativex. In 2010 there was a research conducted to evaluate efficacy of Sativex against bladder dysfunction and multiple sclerosis. It came out to have positive impact on the patients of multiple sclerosis and bladder dysfunction.

Sativex is a controlled drug and is licenced for the treatment of multiple sclerosis recently. In Feb, 1997 a report of National Institute of Health issued a report to alleviate therapeutic potential of cannabis.

The five major areas in which more research could be conducted in the future for fruitful results were the use of cannabis against neurologic and movement effects, glaucoma, nausea and vomiting related with cancer chemotherapy, cachexia(weight loss) and can be used as analgesia (pain reliever). 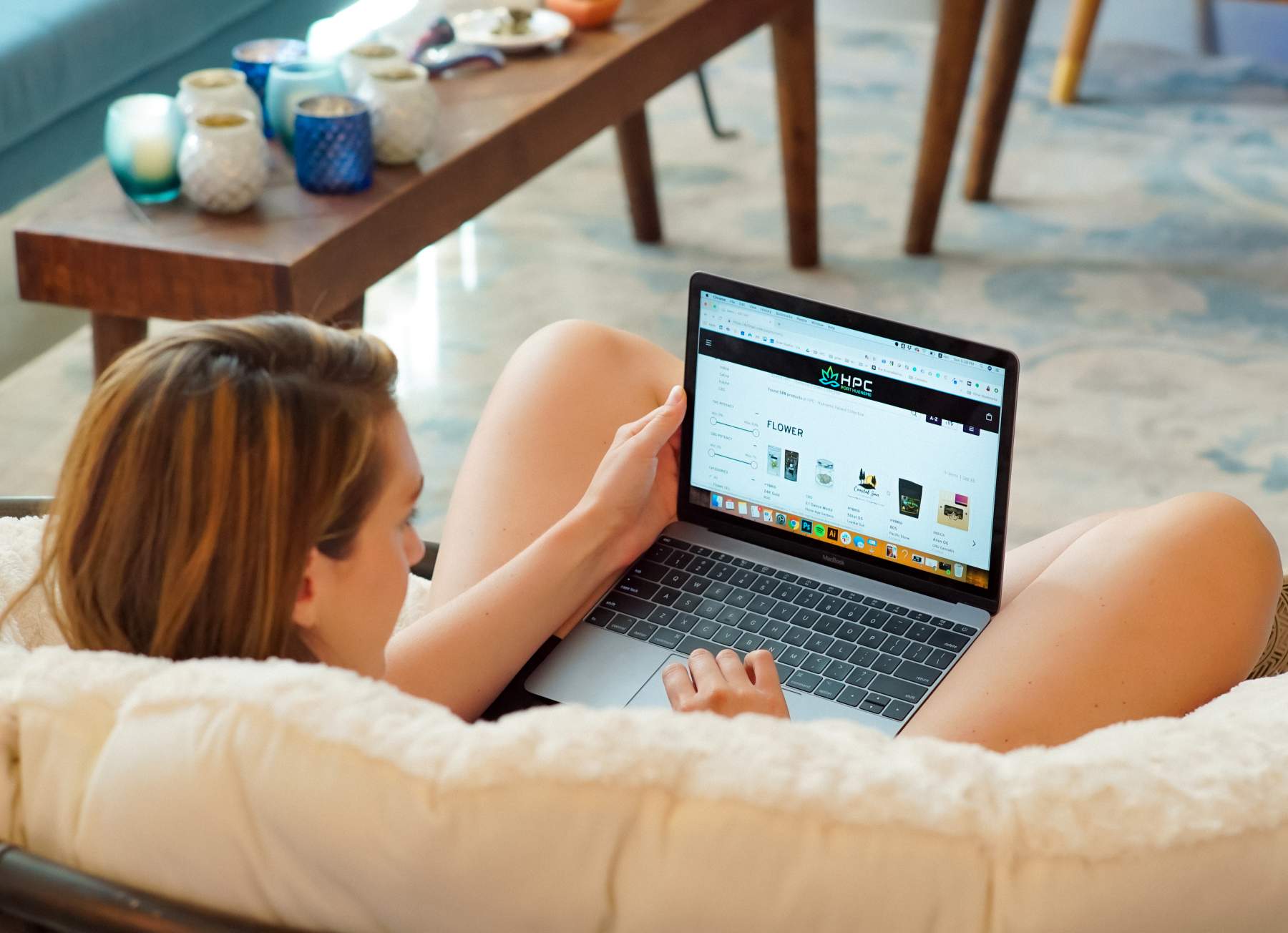 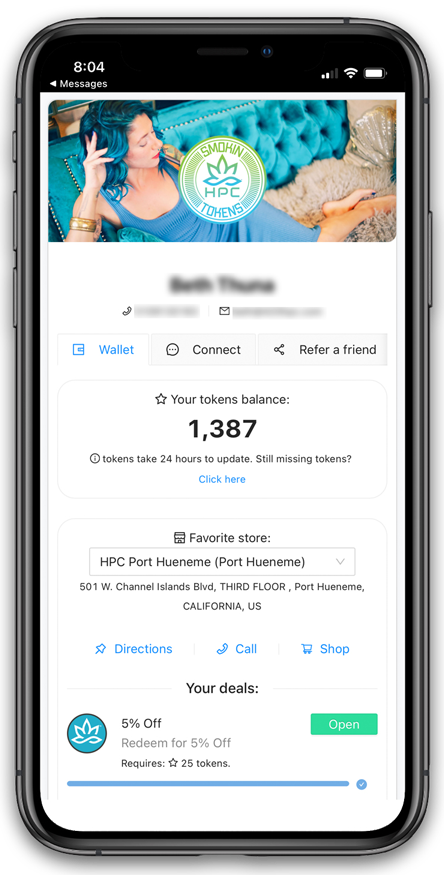 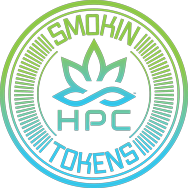